Jira can be a perfect tool for managing any type of projects. However, out of the box, Jira doesn’t have a start date and end date fields and if you created these two fields as custom one you can’t link them directly to the time tracking functionality without a custom script.

I did some research and I found ScriptRunner for Jira App (add-on) from adaptavist. By using this app you can write your own custom script using groovy and run it to extend the functionalities of Jira.

I created a script to calculate the estimated days between two fields (Start date and End date) and it will update Jira time tracking fields (Estimated and Remaining). Also the script will take into consideration the previously logged time in the calculations.

You have to enable time tracking in Jira, create these two fields, install the app and add the script to Behavior from Administration menu on the End date field.

It was end of 90s when the whole Internet was orbiting around Internet Explorer, people started to forget what is Internet. There were not too many choices left. Internet is becoming Internet Explorer. My first love is now in the ICU for a long time, many tried to revive it but all the vital signs are showing that the end is getting soon and saving it is beyond anyone. I have to deal with the fact that Netscape is dying and it is taking its last breathe. I am still refusing to go out with Internet Explorer, simply because I don’t want to see the virtual world only from its own eyes. I want to shape my own world and control it by myself. I started to look for alternatives, I went out with opera couple of times, it was pretty, flexible has lots of characteristics that attracted me. But it was too complicated to deal with, many things that always made me confused. After struggling few times, we decided to break up. I tried to go out with other browsers but most of them they had the same personality of Internet explorer but they were having different dress and make up. I was looking for the one that will win my heart and the one that I should give my support. The one that I will be proud of when others see us together.
To be continue … 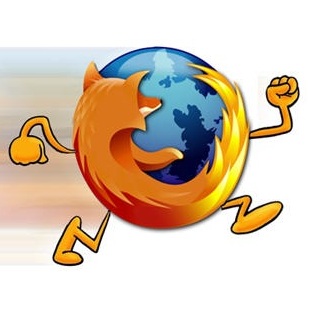 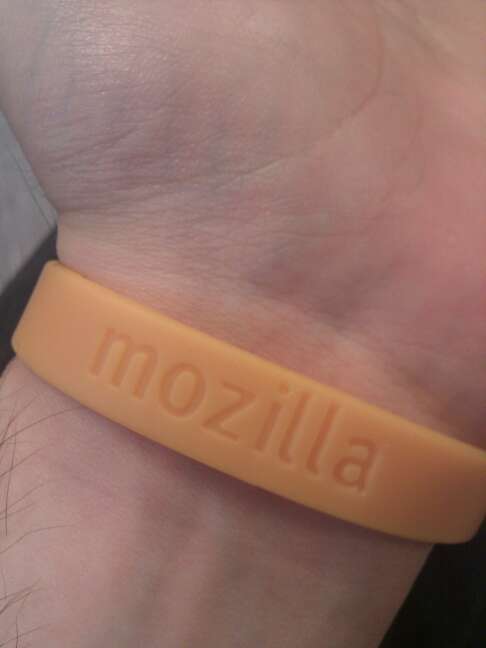 Arabic Keyboard for Honeycomb can be used with any tablet. Big thanks for the developer please support him http://bit.ly/rfrXdr 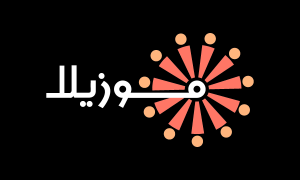 The meeting discussed several issues regarding the local communities and future cross collaborations between the communities.

You can read different posts about the meeting in Arabic/English/French on the links blow, also you can view the events photos and interviews below